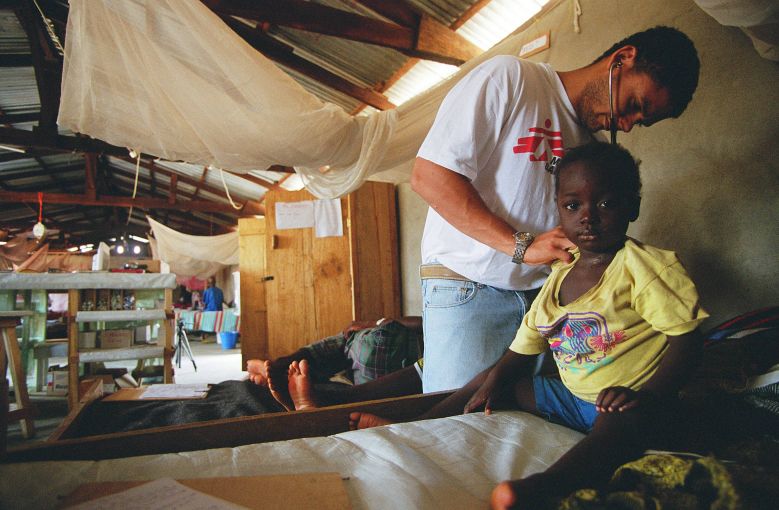 This is a motto taken from a Doctors Without Borders map of the world hanging on my wall. I read it often–it resonates with me. And it occurred to me today this could be the storyteller’s motto as well.

When we find the places where the conditions are the worst — whether most uncomfortable or the largest gap between a character’s self-conception and the way others see him (comedy) or most emotional, most significant, widest gap between what a character wants and what they feel they can do (drama) — that’s where we want to be. That’s where we find the best stories. Especially where others are not going, because we want to be brave and bold and get there first. We want to be discoverers, leaders, not followers. We want to forge the path to new stories and new ways of looking at familiar stories. Because storytelling never suffers from settings, scenarios, relationships that are too dramatic: instead, storytelling’s enemies are the bland, the banal, the familiar. We go where the conditions are worst, whether on a suburban street or far afield, because we want to be where others are not going.

We could think of ourselves as doctors without borders: surgeons moving freely across boundaries and territories.